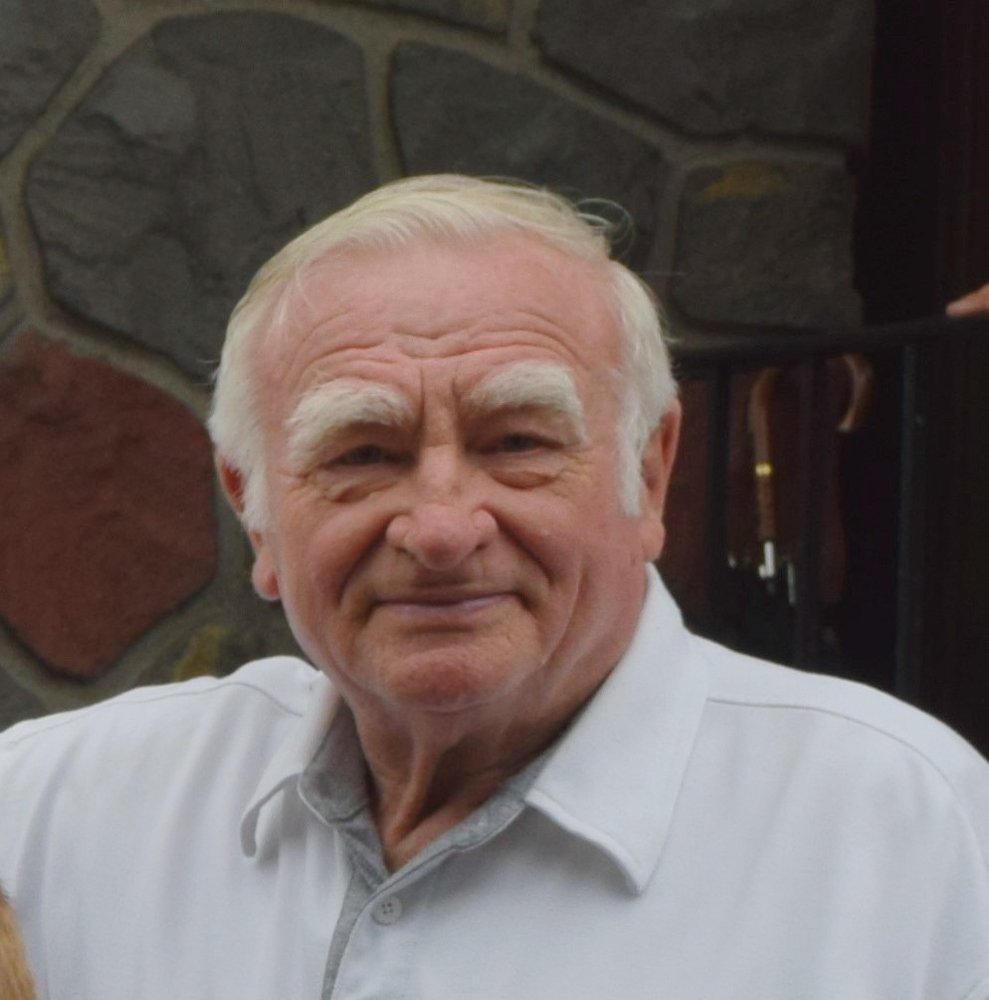 Stefan Sauer, a longtime resident of Towaco, NJ, passed unexpectedly on August 9, 2020, at the age of 82. Stefan, known by most as Steve, was born in Hungary on March 29, 1938, to the late Stefan and Maria Sauer. Eventually he moved to Germany where he learned his trade as a skilled butcher. In 1956 Steve immigrated to the United States in search of the American Dream, where he would eventually meet his future wife, Maria. After having served in the U.S. Army, Steve and Maria wed on July 18, 1964 and the two settled in Towaco, N.J. to raise their family. Steve was a devoted husband and cherished father to sons, Stefan and Roland. Steve was also the adored Opa to grandchildren, Jessica, Ashley and Stephan, his biggest pride and joys. He was a friend to all, and will be deeply missed by his family, friends, and all who knew him. Steve is survived by his sons, Stefan and his wife Susan, and Roland and his wife Cathy; grandchildren, Jessica, Ashley, and Stephan; brother Josef, and countless friends. Visitation will be held Keri Memorial Funeral Home, 125 Main Street Lincoln Park, on Friday, August 14, from 5-8 PM. Services will be held on Saturday at 11AM at the funeral home. Cremation will be private. In lieu of flowers, Steve’s family would greatly appreciate contributions to be made in his name to Freedom Service Dogs of America .

Share Your Memory of
Stefan
Upload Your Memory View All Memories
Be the first to upload a memory!