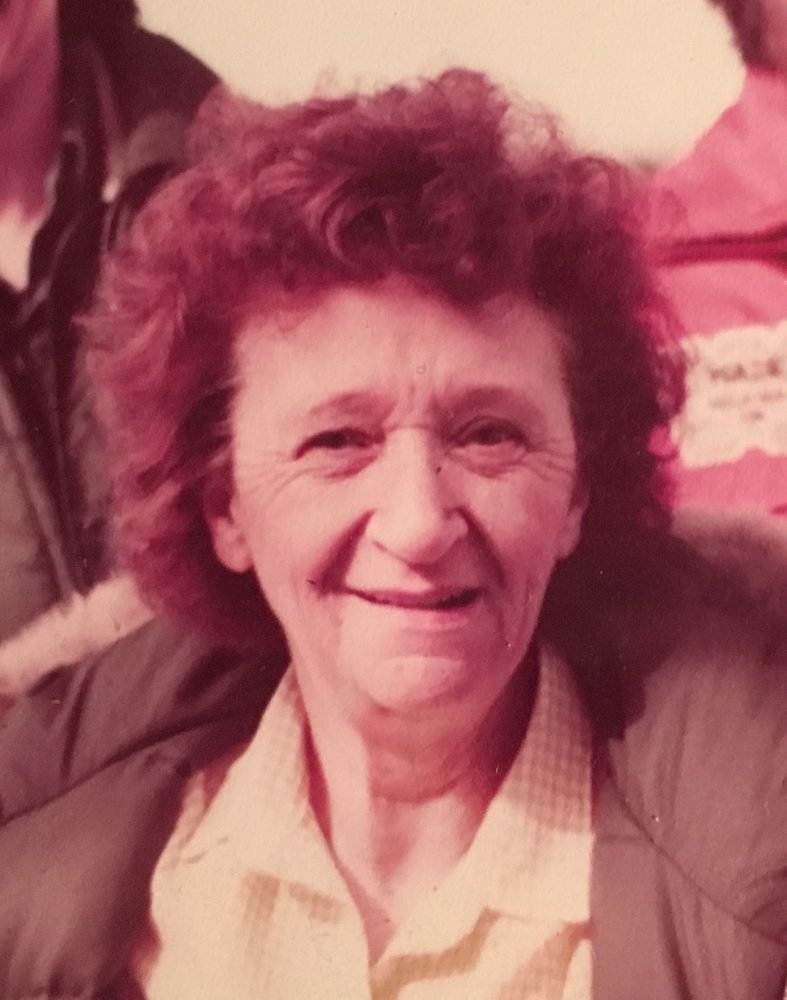 Born in Dundee, Scotland to John and Maria Bruntfield on December 18, 1925.  She joined the British Army at 17 years of age and fought in World War II until the end of the war.  She emigrated to the United States after the war to Stony Point, NY and moved to Paterson,  NJ where she raised her children.

She is survived by her four children, Michael Barr and his wife Betty of North Haledon, NJ, Patricia Edmondson of Saddle Brook, NJ, George Edmondson and his wife Robin of Vernon, NJ and Heather Kilminister and her husband Peter of Haledon, NJ.  She is also survived by five grandchildren and two great grandchildren.  She was predecaesed by her eight brothers and sisters, Mary, Jenny, Nellie, Mina, Bessie, Charlie, Jackie and David.

In 1973 Mrs. Zygmunt moved to Anchorage, AK and worked on the Trans Alaska Pipe Line and stayed in Alaska for the next twenty years before moving to Phoenix, AZ and moved back to New Jersey in 2015.

Share Your Memory of
Harriet
Upload Your Memory View All Memories
Be the first to upload a memory!