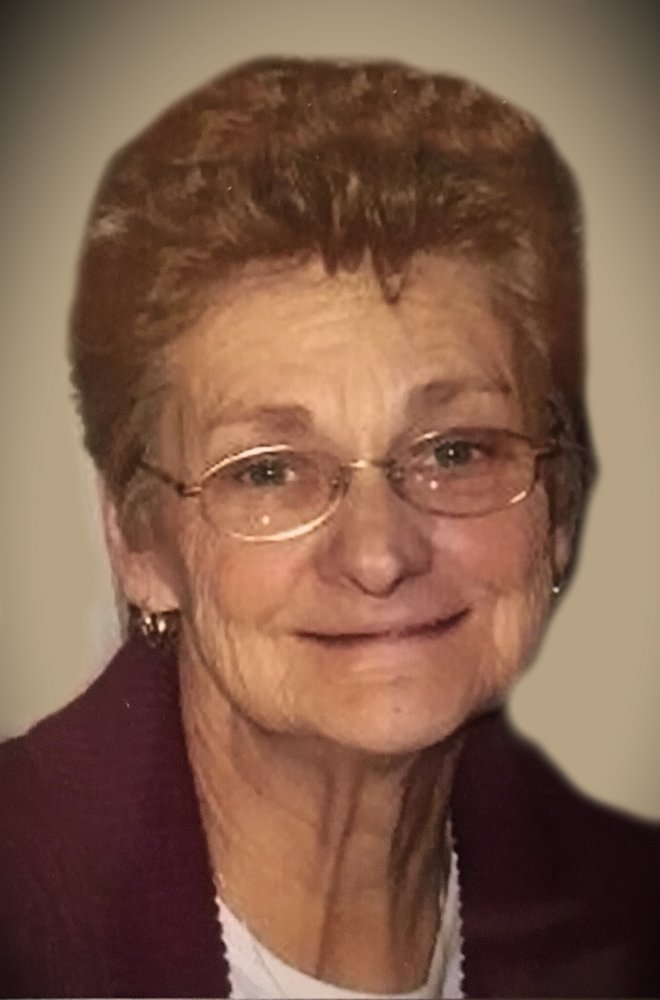 Dorothy Lisowski (nee Rozell) 79 of Pequannock, NJ passed away on Wednesday, November 14, 2018.  She was born in Paterson, NJ and lived in Clifton before moving to Pequannock in 2010.

She was the clothing manager at Today's Man in Wayne, NJ for 10 years until her retirement.

Visiting hours will be on Sunday from 2-6 PM at DeLuccia-Lozito Funeral Home, 265 Belmont Avenue, Haledon, NJ.  Cremation will be private.

Share Your Memory of
Dorothy
Upload Your Memory View All Memories
Be the first to upload a memory!