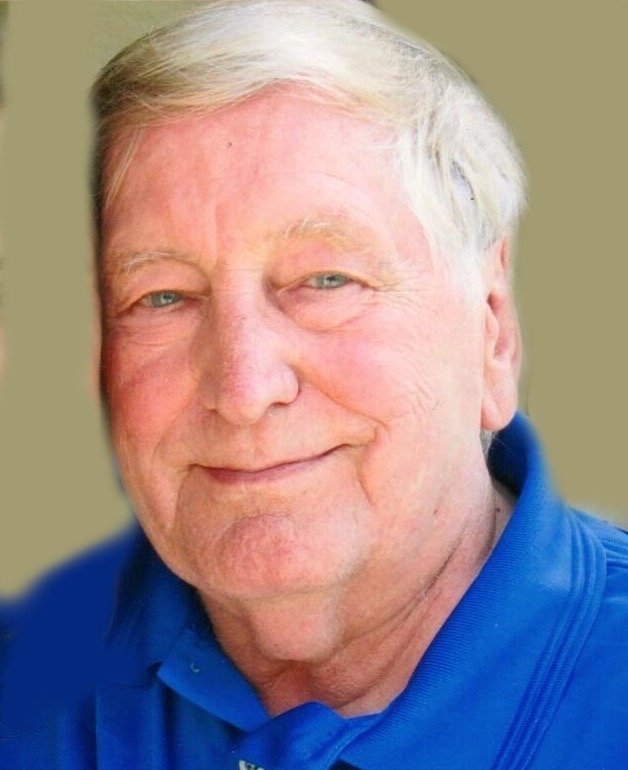 Robert Pospiel, 84, of North Haledon, NJ passed away on Monday, July 13, 2020. He was born in Morristown, NJ and has lived in North Haledon since 1962.  He served in the United States Army from 1953 to 1956.  He worked at Allen Electric from 1957 to 1977 before starting his own company, Action II Electric in North Haledon and retired in 2001.  He was a member of I.B.E.W Local 102 and also was a parishioner of St. Paul's R.C. Church in Prospect Park, NJ.  Beloved husband of Marge Pospiel (nee Macalle).  Devoted father of Joanne Pospiel of Chesapeake, VA, Lori Pospiel of Naples, FL, Brian Pospiel of Haledon, NJ, Susan Farese of Naples, FL and Robert Pospiel of Little Falls, NJ.  Loving grandfather of Nicholas Pospiel and Danielle and Christina Farese.  Cherished great grandfather of Jasmin Pospiel.  Dear brother of the late Helen Giordano and John Pospiel.  Memorial visiting on Saturday, July 18, 2020 at DeLuccia-Lozoito Funeral Home, 265 Belmont Avenue, Haledon, NJ from 2-4 PM.

Share Your Memory of
Robert
Upload Your Memory View All Memories
Be the first to upload a memory!