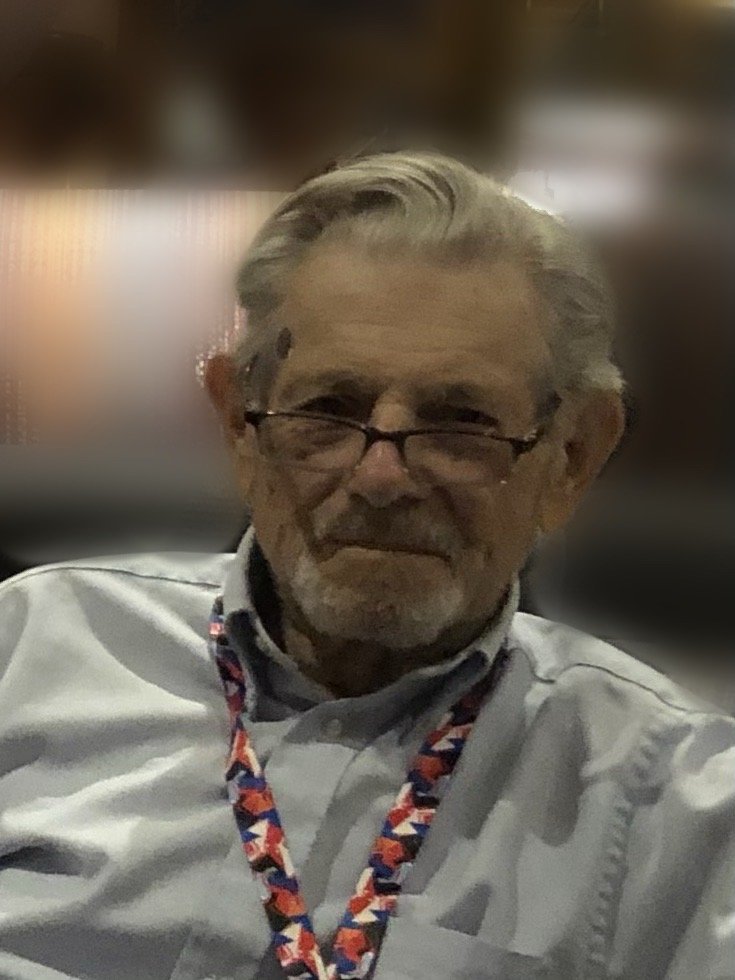 Please share a memory of George to include in a keepsake book for family and friends.
View Tribute Book

George J. Bruzgis, 87, of Haledon, NJ passed away on Monday, February 8, 2021. He was born in New York, NY and lived in Woodland Park, NJ before moving to Haledon 33 years ago. He was an Operating Engineer for the Galbreath Corporation, retiring in 1995 as an assistant chief engineer for the Goldman Sachs building. He served in the United States Army during the Korean War from 1953 - 1957 where attained the rank of Staff Seargent. During his time in the Army he was awarded the Good conduct Medal. National Defense Medal, the Korean Service Medal with 1 Bronze Star, United Nations Service Medal, Korean Campaign Medal and Ambassador of Peace Medal from the Korean Government.  He was a National Director for the Korean War Veterans Association, a member of ​KWVA Taejon Chapter 170, a Quartermaster, Junior Vice Commander, Senior Vice Commander, Commander for the KWVA Department of New Jersey. Beloved husband of Christa Bruzgis ( nee Luhrs). Devoted father of Deborah Bruzgis and Kathleen Boyle and her husband Michael. Loving grandfather of Amanda Lupino and her husband Michael, Matthew Boyle and his wife Sarah and Alexander and Micaiah Boyle. Cherished great grandfather of Eleanor Boyle and Kayla and Noah Lupino. Funeral Service on Monday at DeLuccia-Lozito Funeral Home, 265 Belmont Avenue, Haledon, NJ at 10 AM. Visiting on Sunday from 3-5 PM.

Share Your Memory of
George
Upload Your Memory View All Memories
Be the first to upload a memory!
Share A Memory