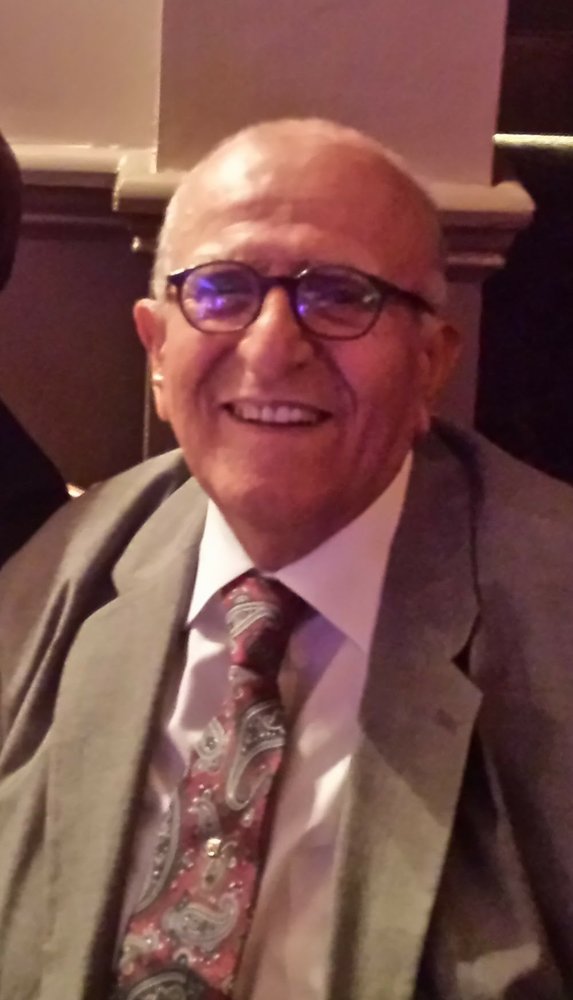 Please share a memory of Alfred to include in a keepsake book for family and friends.
View Tribute Book

Alfred Kuri, 79, of Saddle Brook, NJ passed away on Sunday, July 11. 2021.  He was born in Haifa, Israel and came to the United States in 1954. He settled in Paterson, NJ before moving to Saddle Brook in 1969. He was a truck driver for MGM Transportation in Totowa, NJ for 30 years and retired in 2005.  A veteran, Alfred served in the United States Army 1963-1965.  He was a member of Teamsters Local No. 945 in Wayne, NJ and a parishioner of St. Philip the Apostle R.C. Church in Saddle Brook.  Beloved husband of Judith Kuri (nee Romaine).  Devoted father of Denise Kuri of Garfield, NJ and Danielle Kuri of Bloomingdale, NJ. Loving grandfather of Anthony Kuri. Son of the late Moses and Maria Kuri. Dear brother of Selma Conklin, Fred, Raymond and James Kuri; and the late Berta Passno and Carl, Jack, Joseph, Alphonse and Frank Kuri. A Memorial Mass will be held on Friday, July 23, 2021 at St. Philip the Apostle R.C. Church, 488 Saddle River Road, Saddle Brook, NJ  at 11 AM.  Arrangements by DeLuccia-Lozito Funeral Home, Haledon, NJ.  www.delozito.com

Share Your Memory of
Alfred
Upload Your Memory View All Memories
Be the first to upload a memory!
Share A Memory