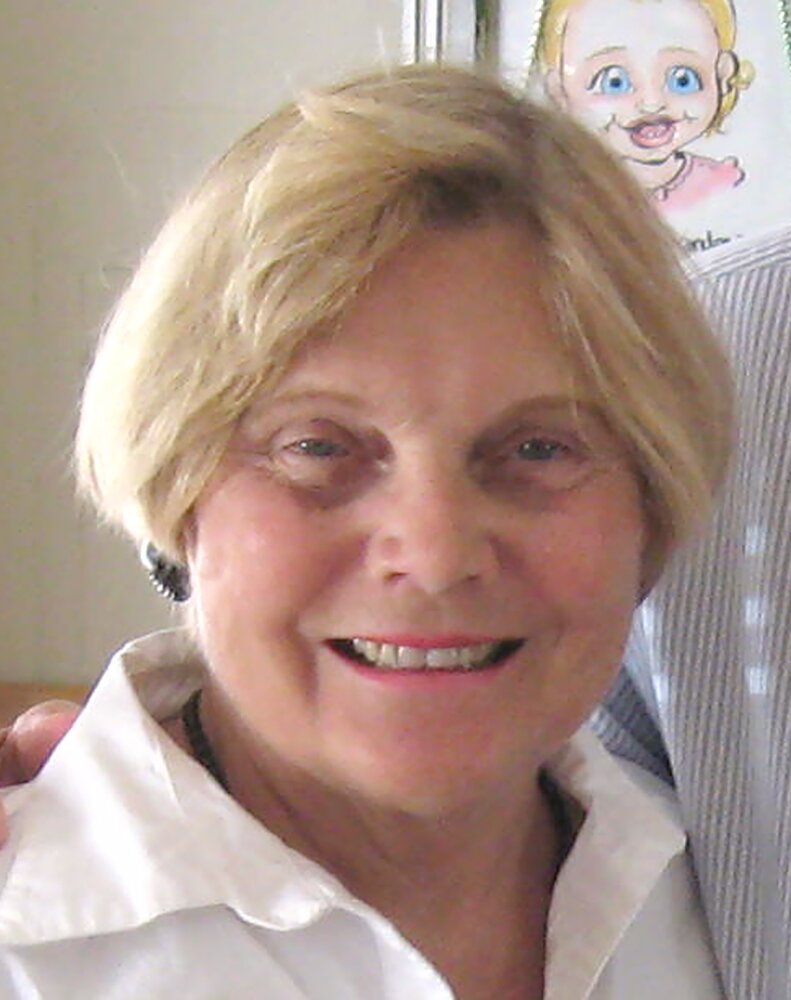 Joyce Cifaldi (nee Galletta), 82, of North Haledon, NJ passed away on Thursday, October 21, 2021.  Joyce was born in Clifton, NJ and has lived in North Haledon since 1965.  In addition to raising her three children, she worked part-time at her late husband's pharmacy, Sicomac Pharmacy in Wyckoff, NJ.  She also served on the Manchester High School Board of Education, and the New Jersey State Board of Optometrists.  She was also an aid for the late State Senator Frank X. Graves, Jr.  Beloved wife of the late Ralph Cifaldi.  Devoted mother of Angelo Cifaldi, Dr. Ralph Cifaldi and Eric Cifaldi all of North Haledon.  Loving grandmother of Ella Cifaldi and Jeffrey Boye and great grandmother of Evelyn Jane Boye.  Dear sister of Gladys Garland.  She is also survived by several nieces and nephews.  Cremation will be private.  Memorial gifts to: Friends of the North Haledon Library, 129 Overlook Avenue, North Haledon, NJ 07508 would be appreciated.

Share Your Memory of
Joyce
Upload Your Memory View All Memories
Be the first to upload a memory!