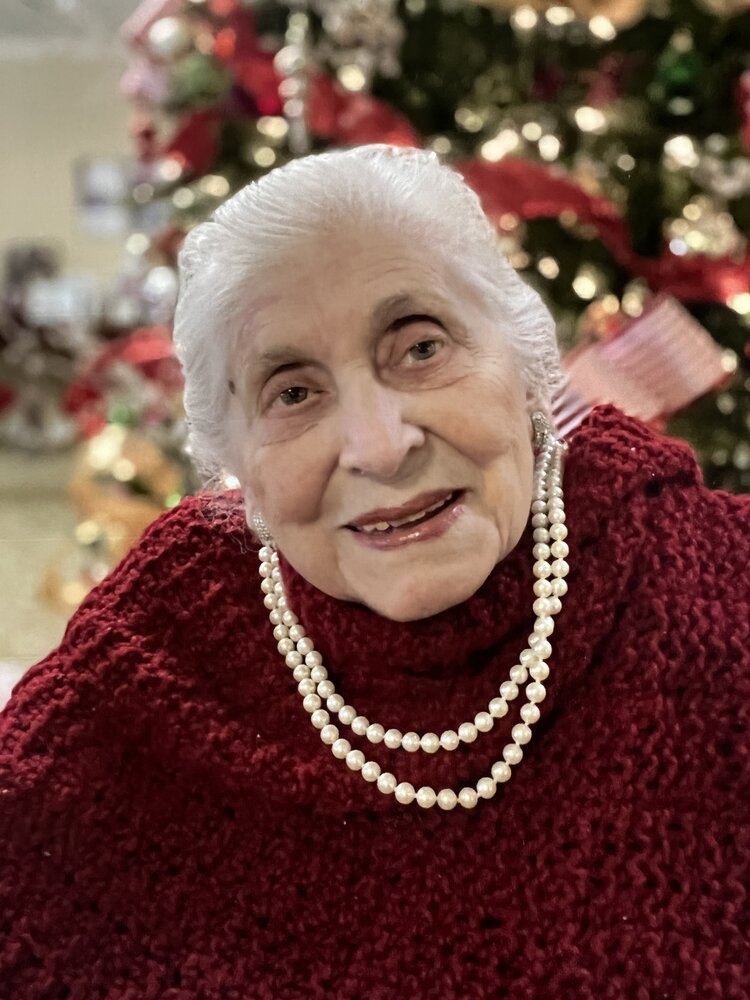 Please share a memory of Edith to include in a keepsake book for family and friends.
View Tribute Book

Bunny Kuiken (nee Citro), 93, a lifelong Haledon resident, passed away on Saturday, June 11, 2022.  She was the founder for her family home and national landmark, The Botto House/American Labor Museum in Haledon.  The balcony of The Botto House was used as a nutural ampitheater where speakers Upton Sinclair and Elizabeth Gurly Flynn, among others, spoke against child labor and horrific working conditions that existed during the 1913 Paterson Silk Mill strike.  Bunny remained active in the Botto House giving tours as well as being on the Board of Directors.  She was also the Haledon Historian.  Known for her love of animals, she was also active animal advocate, helping rescues to be placed in homes as well as adopting many animals that were not able to be placed throughout her life.  She was a former member of St. Mary's Episcopal Church in Haledon.  Beloved wife of the late Herman Kuiken.  Dear sister of the late Sylvia Bochese.  She is also survived by many nieces and nephews, grand nieces, grand nephews, great grandnieces and great grandnephews. Funeral Service on Wednesday at DeLuccia-Lozito Funeral Home, 265 Belmont Avenue, Haledon, NJ at 11 AM.  Interment, Laurel Grove Memorial Park, Totowa, NJ.  Visiting on Tuesday from 4-7 PM.  In lieu of flowers, please make donations to Ramapo-Bergen Animal Refuge .

Share Your Memory of
Edith
Upload Your Memory View All Memories
Be the first to upload a memory!
Share A Memory