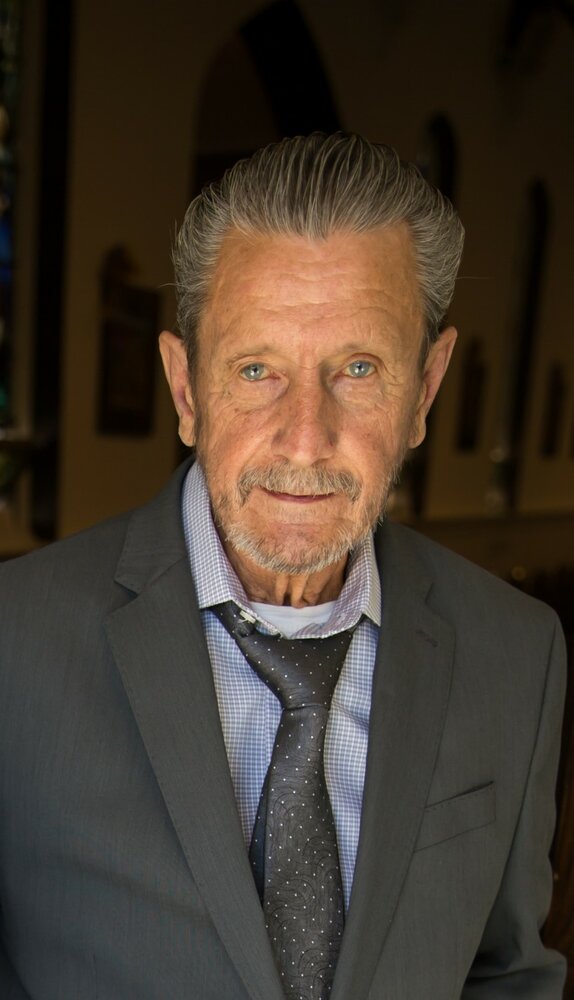 Please share a memory of John to include in a keepsake book for family and friends.
View Tribute Book

John J. Turkousky, Sr., 72, of Haledon, NJ died unexpectedly on Saturday, June 18, 2022.  He was born in Paterson, NJ where he was raised and lived before he moved to Haledon 57 years ago.

At the age of 18 he started his career at Finetex Elastic Corporation, Wayne, NJ.  He was later employed as a custodian at Haledon Public School then moved on to be a crossing guard for the Borough of Haledon,

Married to the love of his life, Lillian, for 54 years where they raised three beautiful children.

John was predeceased by his sons, Michael and David, his parents, Michael and Laurene (nee Morris) Turkousky as well as his brother Michael and his sister, Margaret Zimmerman.

He is survived by his loving wife, Lillian (nee Aughey), his son John J. Turkousky, Jr. of Wayne, his daughters, Kimberly Ann and her husband David Hewitt of North Haledon, NJ and Kelly Laurene and her husband Stephen Daidone of Hawthorne, NJ.  Proud grandfather of six beautiful grandchildren; Jenna and John Turkousky, III, Tyler and Emily Hewitt and Stephen and Sophia Daidone.  He is also survived by his sister Sandra Caruso.

Funeral Service at DeLuccia-Lozito Funeral Home, 265 Belmont Avenue, Haledon, NJ on Friday at 7:30 PM.  Visiting on Friday from 4-8 PM.  In lieu of flower, please make donations to the famiy at GoFundMe to help with expenses.

Share Your Memory of
John
Upload Your Memory View All Memories
Be the first to upload a memory!
Share A Memory